Lindy Gets Political on Trump, Fat Shaming, and Activism

Lindy West is a contributing opinion writer for the New York Times and the author of the New York Times bestselling memoir Shrill: Notes from a Loud Woman (2016, Hachette Books) as well as the brand new essay collection The Witches are Coming (2019, Hachette Books). In 2018 she wrote and executive produced Shrill as a half-hour comedy for Hulu, which just wrapped its second season.

With frequent collaborators Ahamefule J. Oluo and Charles Mudede, she wrote and executive produced Thin Skin, an independent feature film, currently in post-production, and she and Oluo are writing a script for Shonda Rhimes’s upcoming Netflix anthology series Notes on Love. 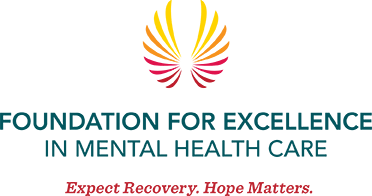 We’d like to thank our sponsors, including the Foundation for Excellence in Mental Healthcare. Please consider a donation to support recovery based programs and research.